Warning: "continue" targeting switch is equivalent to "break". Did you mean to use "continue 2"? in /nfs/c03/h06/mnt/48256/domains/blog.sokay.net/html/wp-content/plugins/jetpack/_inc/lib/class.media-summary.php on line 87
 What I've Been Watching Archives - blog.sokay.net 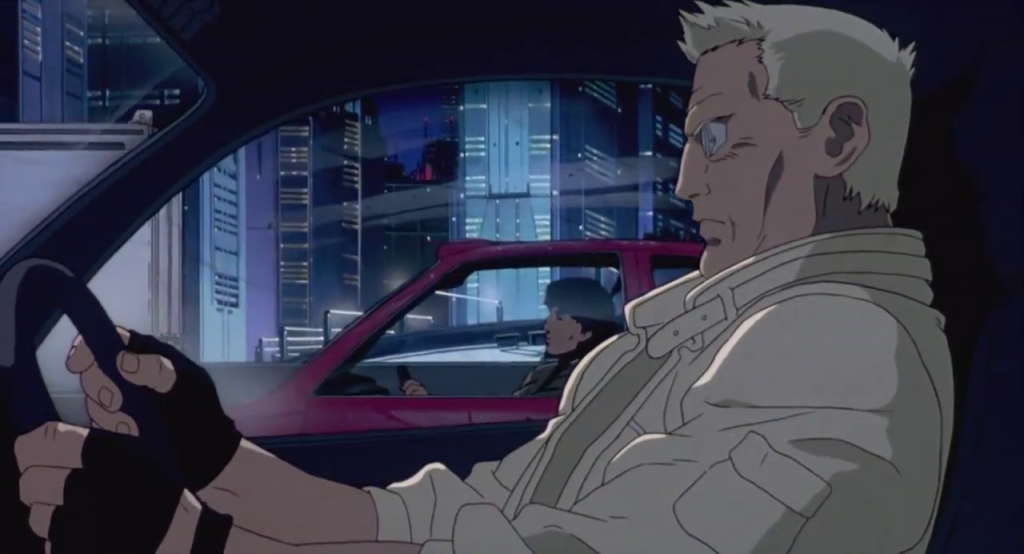 Jumping back into Ghost in the Shell: SAC show, I quickly discovered why I lost interest in it in the first place. It’s a great looking show, but a lot less flashier than the film. Sure it has some robots and shooting and explosions, but it also has a slow methodical pace. Most episodes have a whole lot of talking about things you know little about, with only a few scenes of action if you’re lucky. GitS: SAC must be watched intently as every line of dialog seems like its there for a reason. From the first episode, you’re dropped into the situation and there’s not a lot of scenes with overt exposition explaining the situations. This is a good thing because if you’re engaged, everything you need to know will be eventually spoon-fed to you over the course of its 26 episodes. It’ll make good sense in the end. Most of it, anyway. END_OF_DOCUMENT_TOKEN_TO_BE_REPLACED

Tagged: Animation, Everything, Reviews, What I've Been Watching | No Comments »