I’ve been seeing a lot of cool 3d Flash stuff here and there, mostly on development blogs or forums. When I tell people that Flash can do 3d stuff, I get an impression which is a mixture of shock and disbelief. After checking out an informative PaperVision 3d video tutorial on gotoandlearn.com, I was less intimidated and ready to jump into it. Been looking for an excuse to brush up on my 3d skillz. 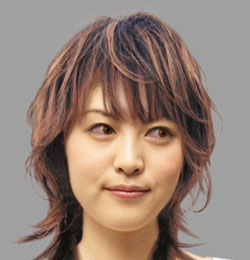 Anyway, I saw this demo at http://cubo.cc/ today and it kind of shocked me. Apparently it’s a bit viral already, spreading around the net as it should. Some awesome coding, brilliant texturing and a simple design goes a long way, doesn’t it? The future of Google Adsense? Unfortunately, most likely! haha

But wait… that’s not all!

END_OF_DOCUMENT_TOKEN_TO_BE_REPLACED

I just checked out this impressive port of the Doom engine to Flash. It even loads up the original external .wad map files! 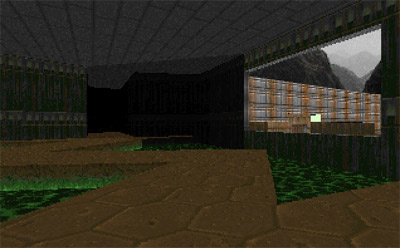 It might not be the first Flash port, but it’s definitely the first that resembles the original in speed and resolution. I could totally imagine playing some deathmatch in this thing. Can’t wait till something like that is available.

It’s also worth nothing that this was not created using Flash. It was developed on Linux using open-source/free Flex tools.

This reminds of back in 2001 or so when I saw a demo for a Quake 3 looking engine in Shockwave running incredibly fluidly. I recall it being a Q3 port of some sort because it was created by the same company that ported Q3 to Dreamcast, Raster Productions. I’m assuming it was some kind of port because they removed the demo after a short while, I believe because of legal matters.