Warning: "continue" targeting switch is equivalent to "break". Did you mean to use "continue 2"? in /nfs/c03/h06/mnt/48256/domains/blog.sokay.net/html/wp-content/plugins/jetpack/_inc/lib/class.media-summary.php on line 87
 Tomb Raider: Underdeveloped - blog.sokay.net

In the options menu of a game, you expect to find options. What is optional is, by definition, not necessary. So what does it mean when what is otherwise considered an essential part of a game, like it’s action or puzzle elements, is made optional? Developer Crystal Dynamics says that the different types of gameplay are nice as “punctuation,” which is why the player was not offered the power to completely remove them. So if you don’t want to solve a puzzle, just ask Lara and she’ll solve it for you. Unfortunately, turning down one half of the game will not reduce its price to $25.

You know how DVDs always have a stupid movie that comes with all the cool, special features? It’s like now there’s a DVD where the whole movie is a cool special feature. Say you don’t want to watch the whole movie. You catch the intro, skip to the love scene and then the climax and you’re done. When your friends ask if you saw that movie and they talk about those parts you skipped, how do you respond? And when the teacher asks why your book report on Anne Frank said nothing about World War 2, do you just tell her straight up, “Crystal Dynamics liberated me, baby. I don’t waste time with the contents of stuff. I cut to the chase.” And when artists say this is a butchering of their work and destroys its integrity, you tell them “If it’s good enough for Crystal Dynamics, it’s good enough for Michelangelo’s David. Now cut the dick off that bastard and put it on a pedestal because I’m sick of looking at his giant face.” 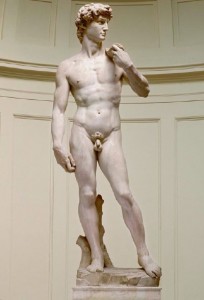 This is congruent with the everlasting motive behind the Tomb Raider franchise. Ever since Lara’s breasts were first conceived, the game’s bottom line has been clear: Easy money. Tomb Raider was created to leverage cash from our wallets. So Crystal Dynamics has embraced a system they hope will work as a universal lever, to fit snugly into the pockets of players of all shapes and sizes. Every producer of art is dependent on an audience for profit, but when your aim is so broad that you don’t care if half of your game is experienced, you take a step away from respect and toward the business of pleasuring people. Also called servicing them. Customers you may call “Johns.”

If Lara’s breasts tell us anything, it’s the answer that Eidos had to that question. They didn’t care about what kind of a game they made, they didn’t aim for dignity, creativity or to express any passion. But they had enough polygons to wrap up titties for teenagers and they got rich doing it. 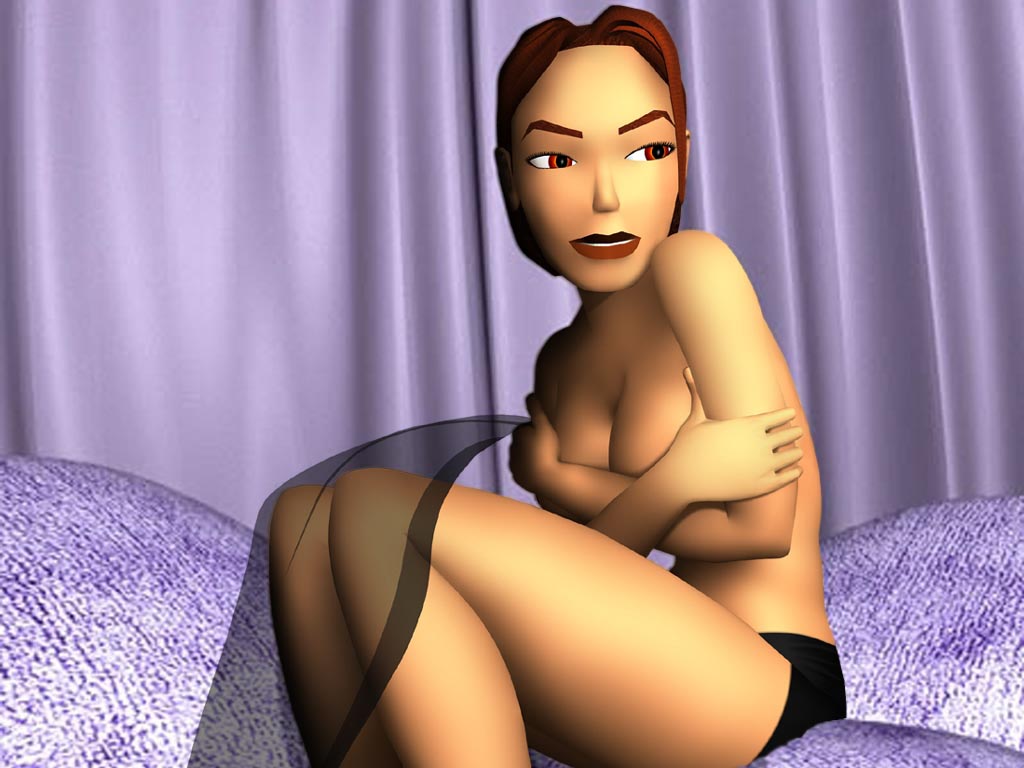 Now, with the latest in gaming technologies, the franchise surrenders ever more. The ideals behind Tomb Raider: Underworld take it one step closer to pornography by making its essential design elements “optional” and therefore diminishing their value.

It may appear in this case, as in many others, that having more options couldn’t hurt. That as long as you have the power to play the game with the default settings, it’s nice that you have another choice. In some ways that’s true, but the options communicate the mindset and value system of the developer nonetheless and in this case, I disapprove.

I wonder if they’ll include an option to increase how much you play a completely different game.

Filed under: Everything, Video Games